To find that out who was the original holder of the call sign W2PE, it’s necessary to look into the history of the Buffalo Police Department and its communication system. 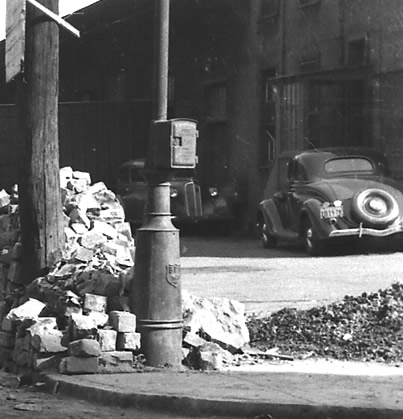 Buffalo, New York, like most big cities of the late 19th and early 20th century, had police officers patrolling the streets on foot. “Walking the beat”,  as it was called back then.

The “call box” system was installed in Buffalo on January 10, 1888 and it provided the much needed communication between the Desk Lieutenant at each precinct station-house and the Patrolman on his assigned beat. If a Patrolman needed information, or assistance of any kind, he needed to walk over to a call box, which contained a very simple “telephone” inside, relay his information to the station-house, then wait for assistance. In the meantime, barroom brawls got out of control, robberies went unchecked, and crime in general was dicey while the Patrolman waiting for backup… unless he went into the brawl by himself.

In addition to the “call boxes”, Patrol Boxes were placed near each call box. Similar in size to a phone booth, these boxes were used as “holding cells” for anyone arrested by the patrolman on his beat. If a person found themselves under arrest, he was locked in the box while the patrolman went to the call box, put in a call for the patrol wagon, then continued on his beat leaving the person locked in the tiny cell until the wagon came to pick him up. This antiquated system of keeping patrolmen in contact with their precinct houses was finally replaced in 1929, when the Buffalo Police Department put a 300 watt radio station on the air for the first time. 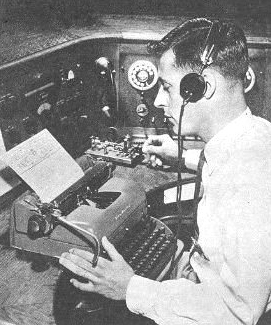 Even though the transmitter had relatively low power, messages were relayed by using Morse code. By 1931, the Buffalo Police Department had the most advanced communication system in the world, using the standard telephone, the telegraph, teletype, and of course radio. Operating on a frequency of 2.240 kilocycles, and using the call WMJ, having a radio system in place to communicate with the patrol cars, the individual precinct houses, and police headquarters greatly improved the police department’s ability to handle crime in the city. However, at that time, the officers in the patrol cars were not able to talk back to the dispatcher. This was a “receive only” system.

Regardless of its initial shortcomings, one of the key figures responsible for putting station WMJ on the air, was Lawrence Geno – W8PE. 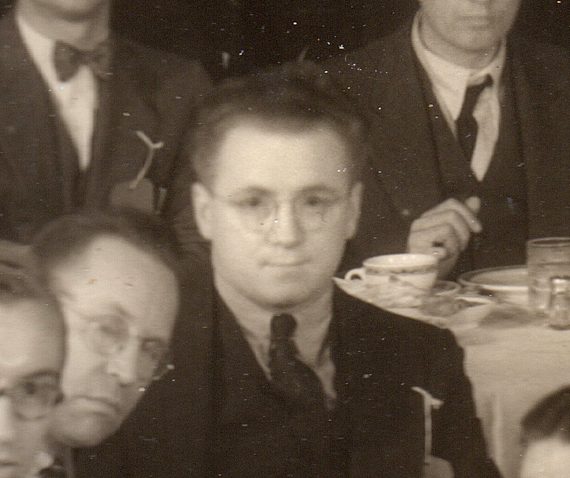 Lawrence Geno was a very active member of RAWNY. He joined the club in 1930 and was able to use his expertise as an Amateur Radio operator to his advantage when he was part of the radio engineers responsible for equipping each Buffalo Precinct House and patrol car with radio equipment.

WMJ’s first station was located on the top floor of Seneca Vocational High School. Later, it was moved to a small brick building on the South Meadow Drive of Delaware Park.
At radio station WMJ, operators used the telegraph for intercity transmissions, and used phone for contact with local and county mobile units. The two-way radio teletype system was used to connect each precinct house with Police Headquarters. Using CW was the preferred method simply for its convenience and low maintenance costs.

In 1937, Lawrence Geno was serving as the Buffalo Police Department’s Chief Radio Operator. He was instrumental in upgrading WMJ into a newly developed coast to coast two-way police communication station. He also oversaw the installation of an inter-zone telegraph transmitter, with an output power of 500 watts, capable of operating on nine frequencies; a better system for an ever increasing police department in a growing city. 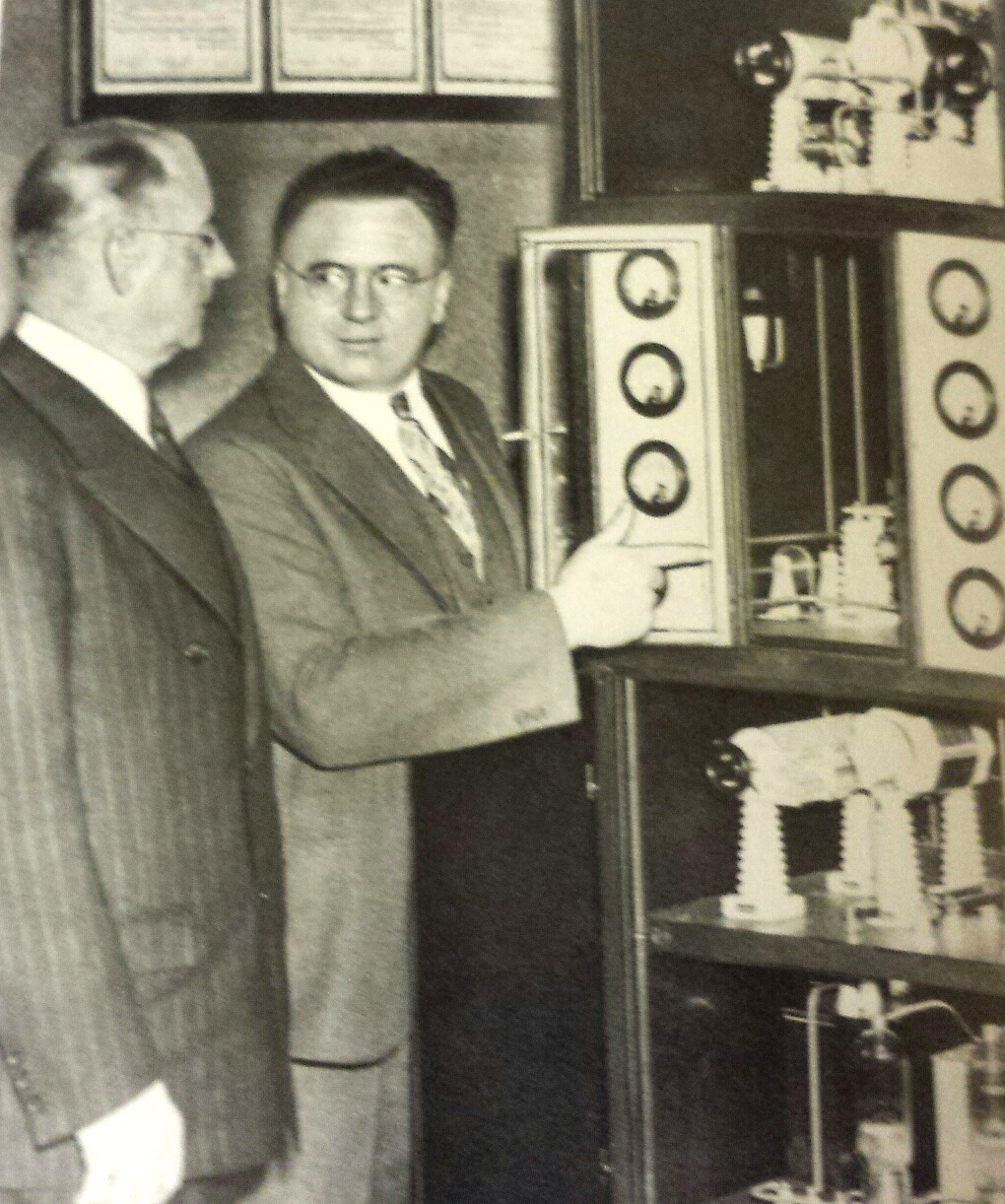 It was around this time that New York became part of the 2 call area; so Lawrence Geno had his call sign changed to W2PE. By 1940, Geno and his team had installed radio units on 89 patrol cars… 36 of which had two-way communication available.

By 1951, Lawrence Geno had retired from the Buffalo Police Department, but stayed on as a technical advisor for its communications system until his death on March 3, 1954.
After his passing, RAWNY wanted to remember and honor its member who had done so much to aid in the improvement of the Buffalo Police Department’s communication system; the system that ultimately strengthened the police force and thus helped to make the city of Buffalo a bit safer. So in 1955, RAWNY’s club station had the honor of being assigned the call sign, W2PE.