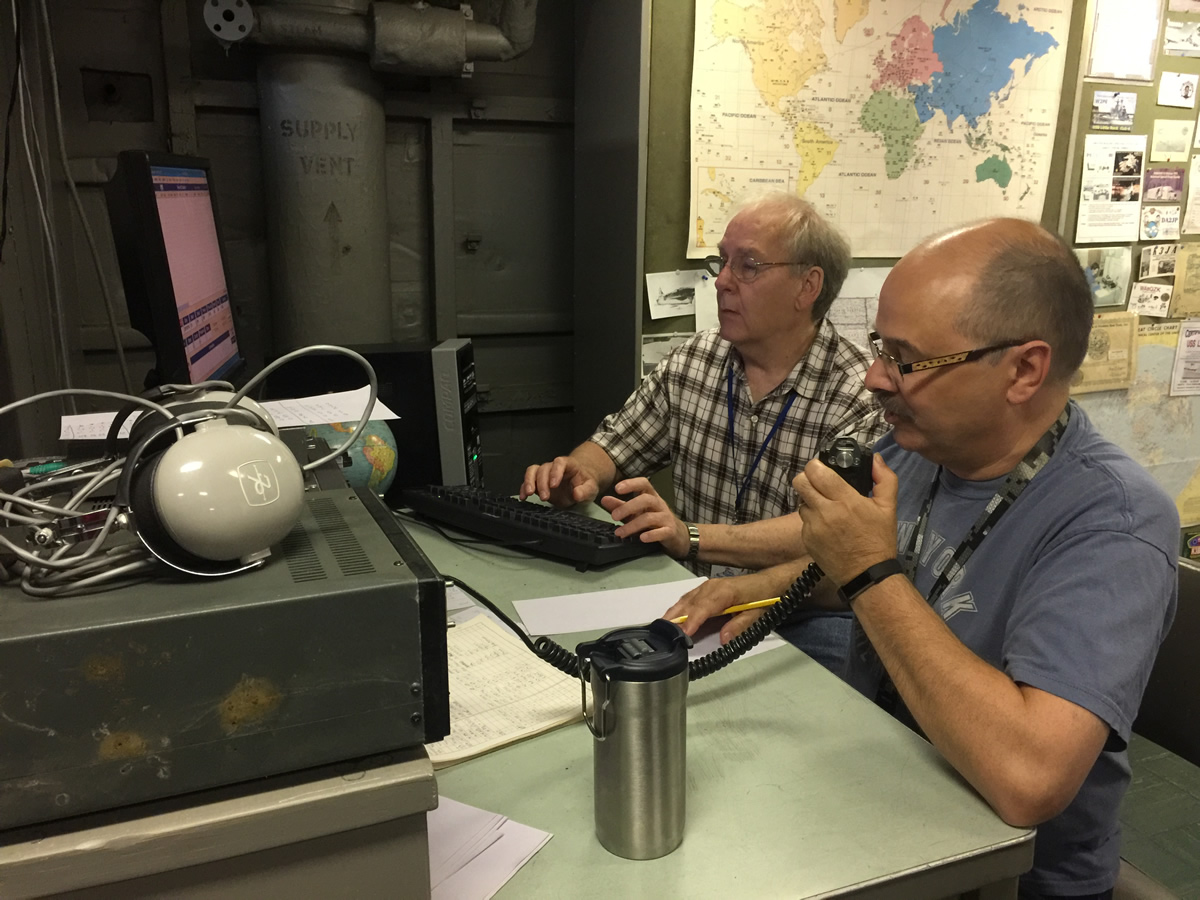 The RAWNY team operated from 1300 UTC until 1600 UTC and was able to make well over 200 contacts in that short period of time on both 40 and 20 meters. Conditions were favorable and we were able to get through the pile-ups with little difficulty. Anyone who made contact with W2PE during this special event can certainly receive a QSL card from us by following the directions on our QSL page.

The Buffalo News ran an excellent story about the arrival of the USS Little Rock 40 years ago. 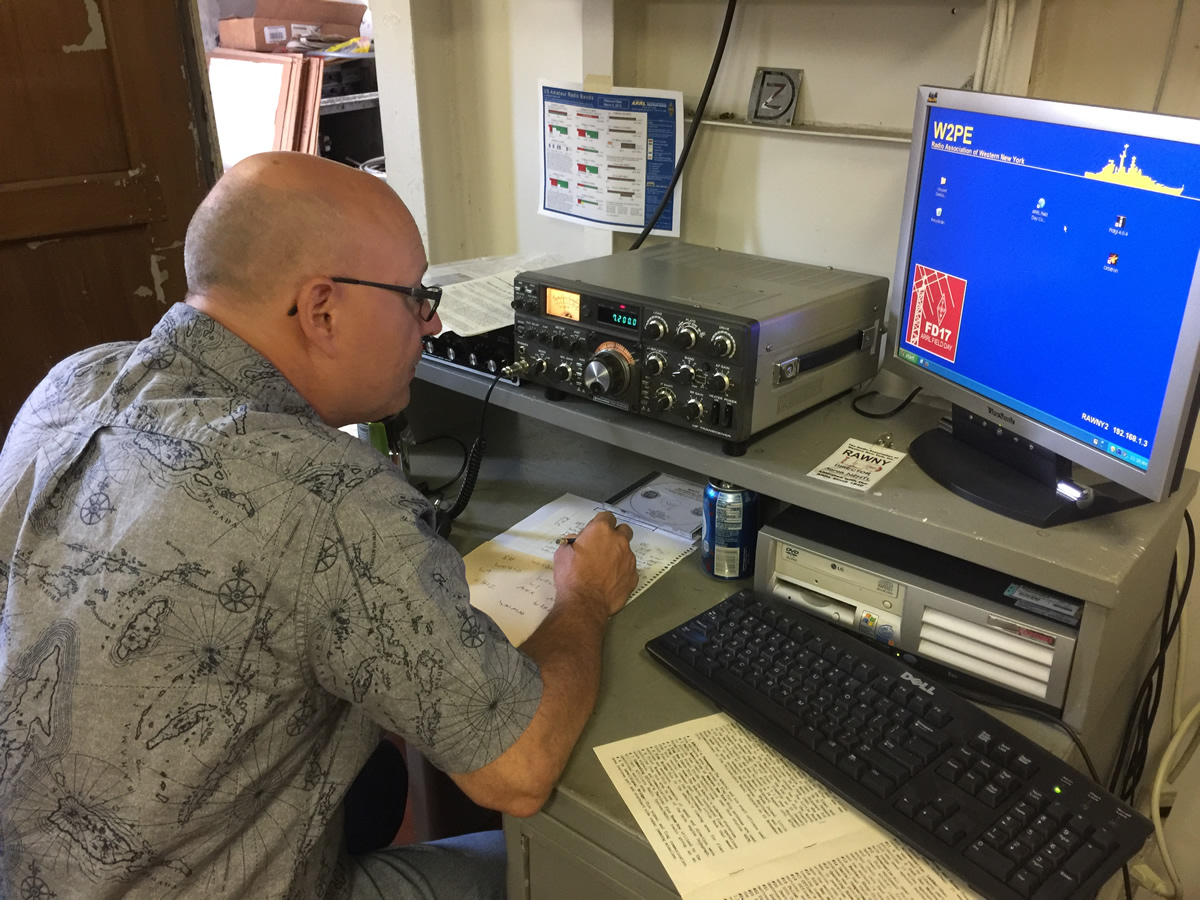